Epiacum and Blanchland both sit right on on the southern border of Northumberland, one with Cumbria and the other with County Durham. Both are multilayered scheduled monuments, with impressive remains still visible at the surface, intriguing their visitors. 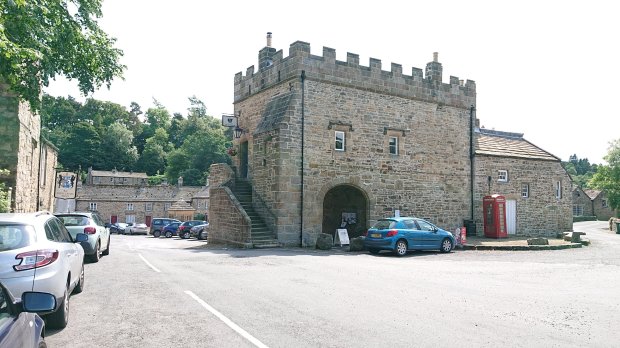 The ramparts of Epiacum Roman Fort still hold the footings of the military buildings, now over lain by those of medieval bastles and later farmsteads. Until its removal by volunteers last summer, the field boundary bisecting the site was the only stone wall still standing.

In contrast the mighty tower of Blanchland’s St Mary’s Church was once part of the 12th century Abbey, and the village buildings today sit on the footprint of those Norman buildings. 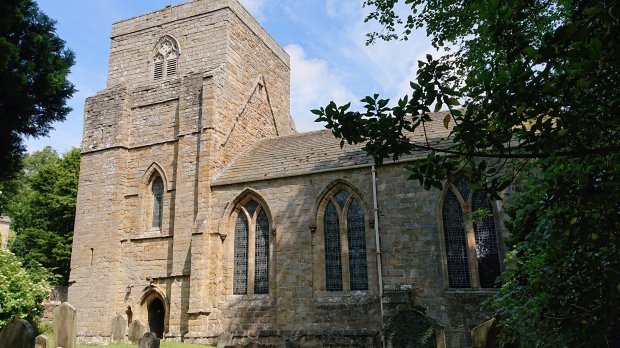 In the churchyard I found my oldest standing gravestone, from 1748. Predating the oldest in St Augustine’s, Alston by two decades. I love the font (is that the right word?)

Inside, I was charmed to find a century of graffiti etched onto the organ pipes, evidencing the longstanding connection between this unique village and its proud industrial neighbours of Castleside near Consett.